Tanzanian Peaberry coffee has grown in popularity lately and it is no wonder, as it is the result of combining two of the most sought after coffees—premium coffee grown in East Africa and the Peaberry coffee bean. This combination, as with most peaberry coffees, gives the drinker a lighter bodied and slightly more acidic, and thus brighter, taste profile. It is also one of the most aromatic coffees available.

The East African nation of Tanzania, along with Ethiopia and Kenya, are renowned for their coffees. Tanzanian coffee, grown primarily in the highlands of Mt. Kilimanjaro, thrives in the rich, volcanic soil and in a climate better suited for coffee production than that of the dry African savannah found at lower elevations.

The Peaberry portion of Tanzania Peaberry refers to the unique shape of the coffee bean. Typically, a coffee bean will split into two halves as it grows and matures, however about 10 percent do not, and instead form a single, rounded bean resembling a pea. Peaberry coffee is considered to produce a more flavorful and intense cup of coffee, though the reasoning as to why varies. Some experts believe its round shape allows for a more even roast.

Location: Nyamtimbo-Songea Ruvuma, South Tanzania - Ruvuma is named after the Ruvuma River which flows along the southern border with Mozambique. 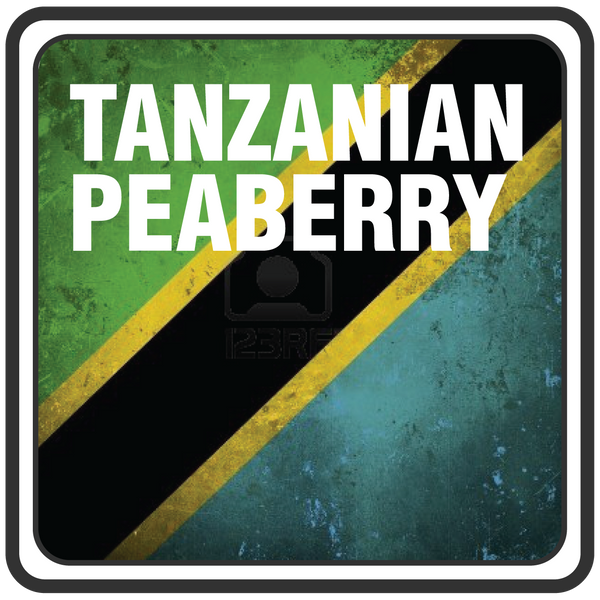 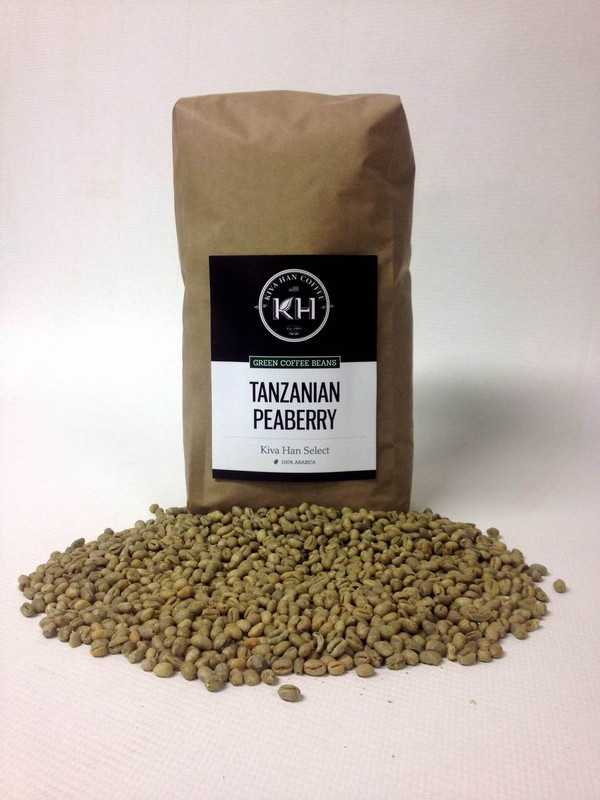 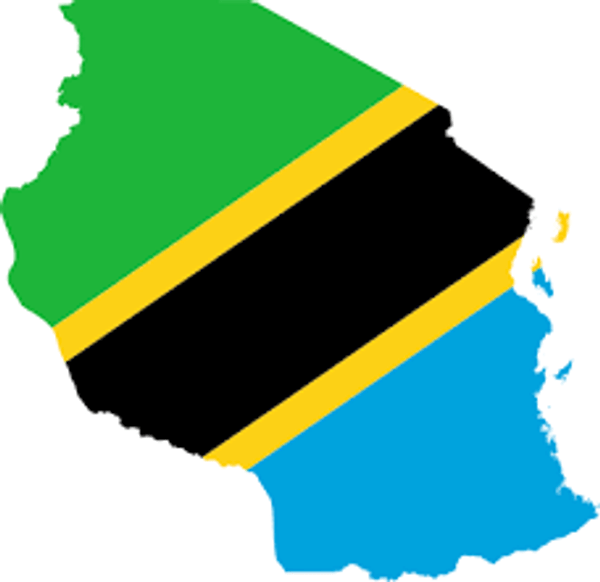